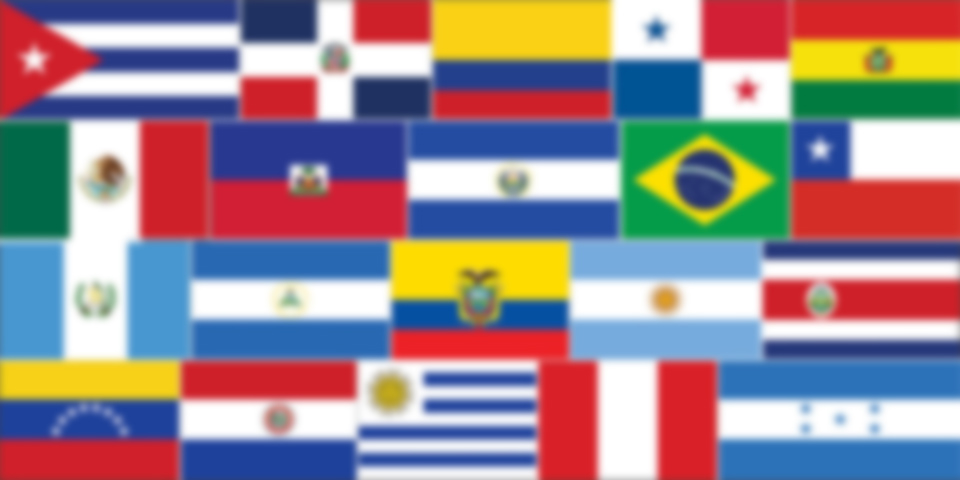 Latin Americans have been a part of Canada for more than half a century. Records show that there was a small Latin American population living in Canada before the 1960s. During the late 1960s and early 1970s, the first significant mass migration of Latin Americans came to Canada. This was mainly caused by people escaping dictatorships and political turmoil in various Central and South American nations.

These waves would continue through the 1980’s. Violence and economical instability were the main factors that drove further waves of Latin American immigrants and refugees to Canada during the 1990s and 2000s. Since then and up until today, most Latin American migrants arrive to Canada as economic immigrants, utilizing their education and skills to fill gaps in Canada’s labour market. This comes as a result of policies set in place by the Canadian Government in order to attract highly qualified and educated immigrants.

Due to the number of nations and the different ways people from “Latin” or “Hispanic” countries self identify, for the purpose of this article, when we speak of Latin American countries we take into account Spanish-speaking countries from North, Central and South America (including Brazil) as well as Spanish speaking Caribbean nations. Although the majority of Spain shares the same language, their geographic location conflicts with our definition of “Latin American”.

It is also important to note that there is a very large Latin population in the United States, however these figures will not be represented as it is very challenging to isolate the number of respondents that self identify as Americans but were born in a Latin American country. The purpose of this definition is solely to define a set group and in turn, minimize erroneous or misleading information. Therefore, the list of countries in alphabetical order is as follows: Argentina, Bolivia, Brazil, Chile, Colombia, Costa Rica, Cuba, Dominican Republic, Ecuador, El Salvador, Guatemala, Honduras, Mexico, Nicaragua, Panama, Paraguay, Peru, Puerto Rico, Uruguay and Venezuela.

The provinces with the largest Latin American populations are Ontario, Quebec, Alberta and British Columbia. The Cities with the most Latin Americans are the Greater Toronto Area, Montreal, Greater Vancouver Area, London and Calgary.

Overall, there are slightly more Latin American women (52%) than men (48%), which makes Latin Americans a very balanced ethnic group in regards to gender.

In regards to immigration class, data collected by Citizenship and Immigration Canada (now IRCC) from 2001 to 2010, the following patterns show for the Latin American community: Economic class immigrants have been steadily increasing since 2007. From 2001 to the year 2010, most Latin American immigrants entered Canada under the economic category. The second largest group was immigrants under the family class category. Here, a presumed correlation is assumed where single immigrants enter Canada under the economic class and are then followed by their families one or two years after. However, in recent years there appears to be a more pronounced gap between the increased number of economic immigrants compared to the number of family class immigrants.

Latin American immigrants entering under the Refugee class were on the increase since 2001 reaching its maximum in 2005. After 2005 however, immigration under this class has experienced a steady decrease. Interestingly, immigration classified as “other” which includes immigrants admitted under compassionate or humanitarian grounds increased in 2003 and has remained stable. Refugees are the third largest group followed by immigrants considered under the “other” category.

The Latin American population in Canada is a vibrant and multi cultural community within its own ethnic group. It is a growing population, present from coast to coast and it is showing no signs of slowing down. It has notable first and second generation musicians, writers, politicians, athletes as well as leaders in business and science. Despite the extended history of Latin Americans living in Canada, there is an evident lack of academic research and information available about this ethnic group.

This might be caused by the exponentially larger number of Latin Americans in the United States, resulting in studies to be mainly focused in that nation. Other factors such as lack of cohesion due to cultural and political differences between countries or geographical fragmentation of the community are important aspects that need to be examined. Nonetheless, the Latin American population has become part of Canada’s rich and diverse DNA and will certainly continue to play an integral role for years to come.

Santy Restrepo serves as a CBSA Officer and holds Masters In Immigration and Settlement Studies from Ryerson University.  Contact: board@calpo.ca 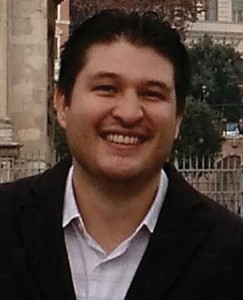